For many people living in small spaces, a breezy open plan layout is the typical approach to creating a more spacious feeling within their home. While the idea of dividing a small space into even smaller sections might feel unthinkable to many, there is often a point when the need for privacy still exists.

However, building a wall to create those separate spaces isn’t always the best solution – both in terms of budget and practically – and even more so if you are renting.  So sometimes we need to get creative with the next best thing – the room divider.

Room dividers come in many sizes and shapes, some requiring little effort while others take some serious planning. Rather than using a screen, these are our three favourite room divider hacks.

Certainly one of our most used hacks is using a bookshelf as a room divider. They not only provide extra storage in a small space, but also offer you the opportunity to display some of your favourite pieces.

While the idea of a bookshelf itself might feel a little chunky in a small space, the reality is that all the open space that you can see through keeps the unit feeling visually light and less intrusive in your surroundings.

Floor to ceiling options have maximum impact and increase the feeling of height in a room, but sometimes just a small unit is all that is needed to separate two zones. 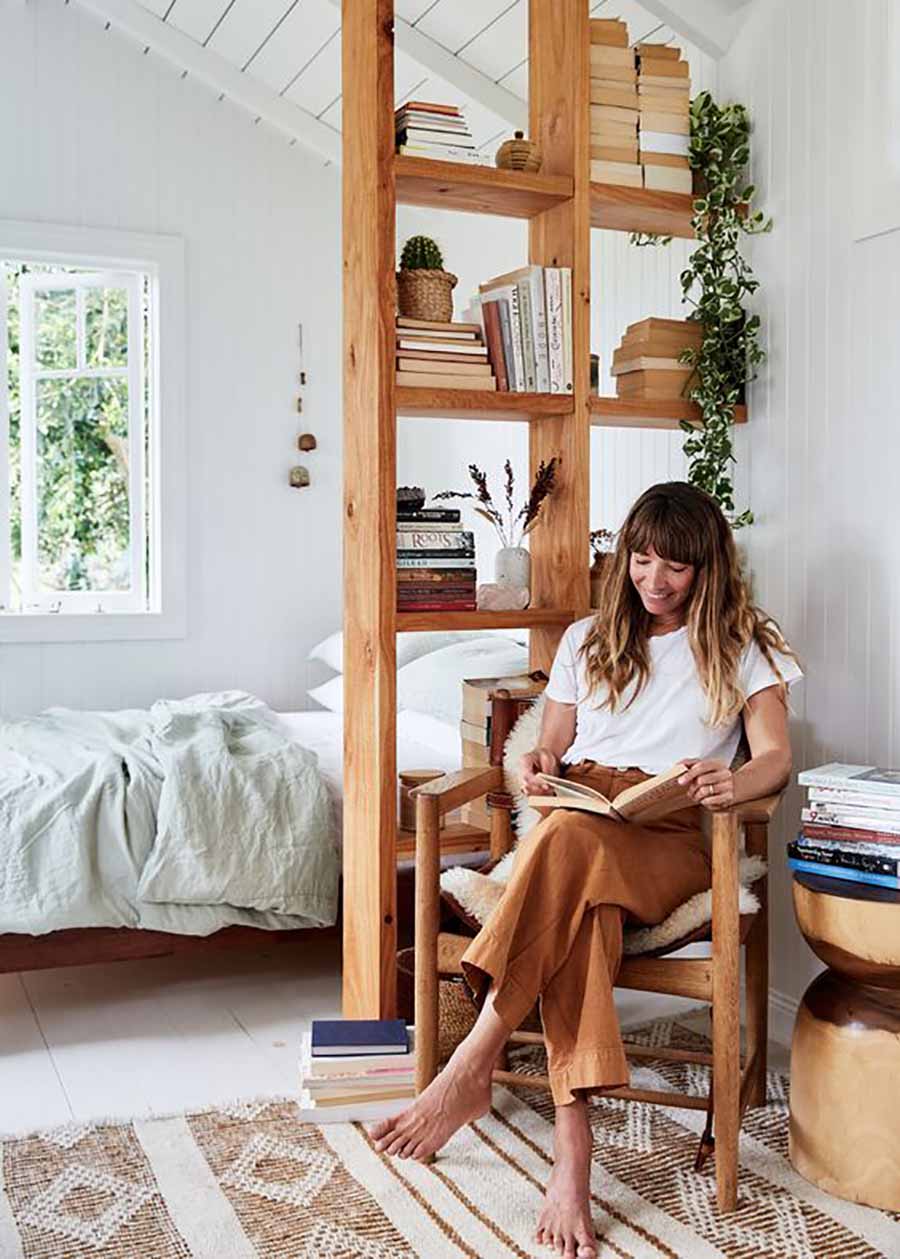 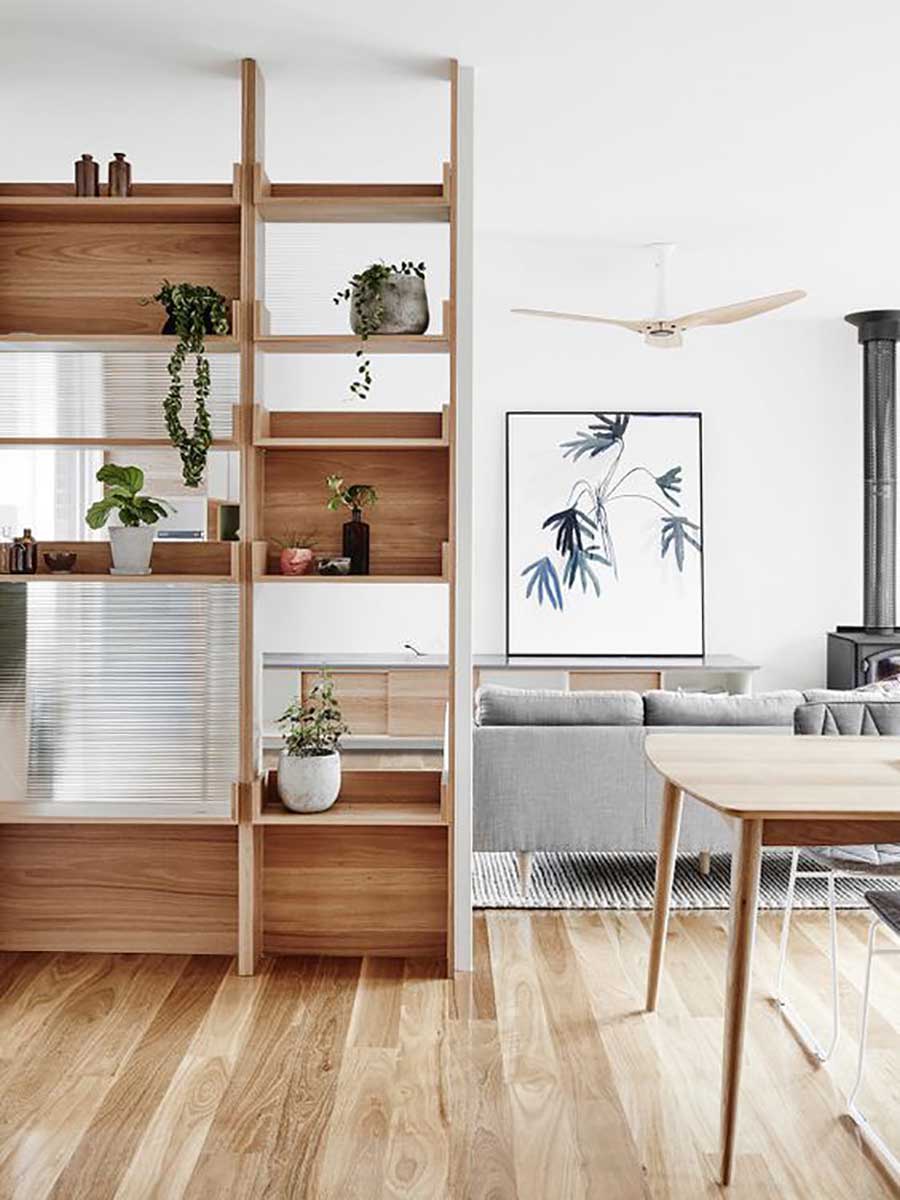 The curtain is a brilliant and affordable way to separate areas in a small space. They are also useful for hiding open storage, such as wardrobes and hanging rails.

By placing your rail on the ceiling and using a fabric that matches your walls, for a seamless look, you can easily create a hotel-like sophistication in your space. 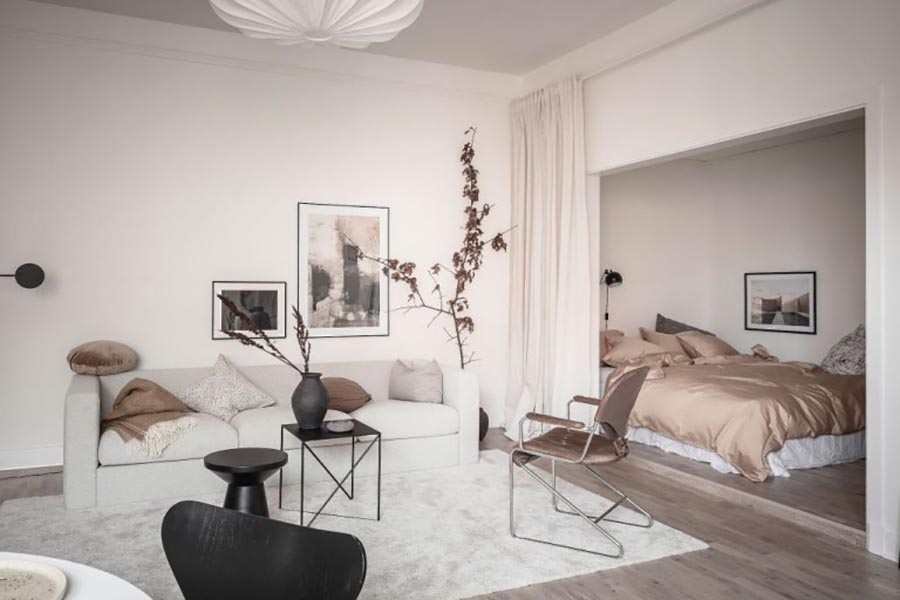 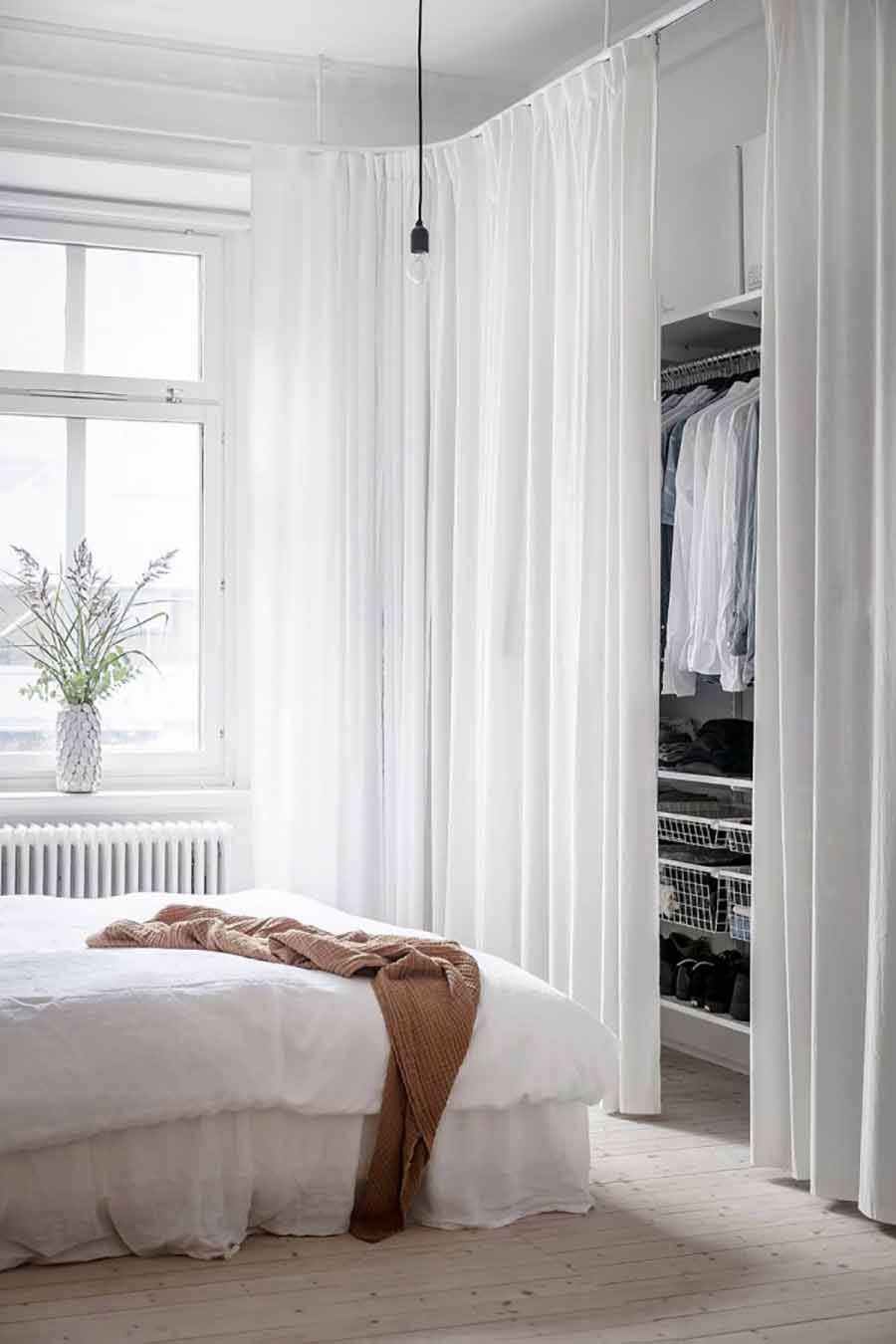 Rows of plants are often used in office environments to create privacy screens between adjoining desks, but this concept works on a singular scale too.

A large indoor plant creates a transition between two functional areas within the same space. Bonus points for introducing some greenery into your home too. 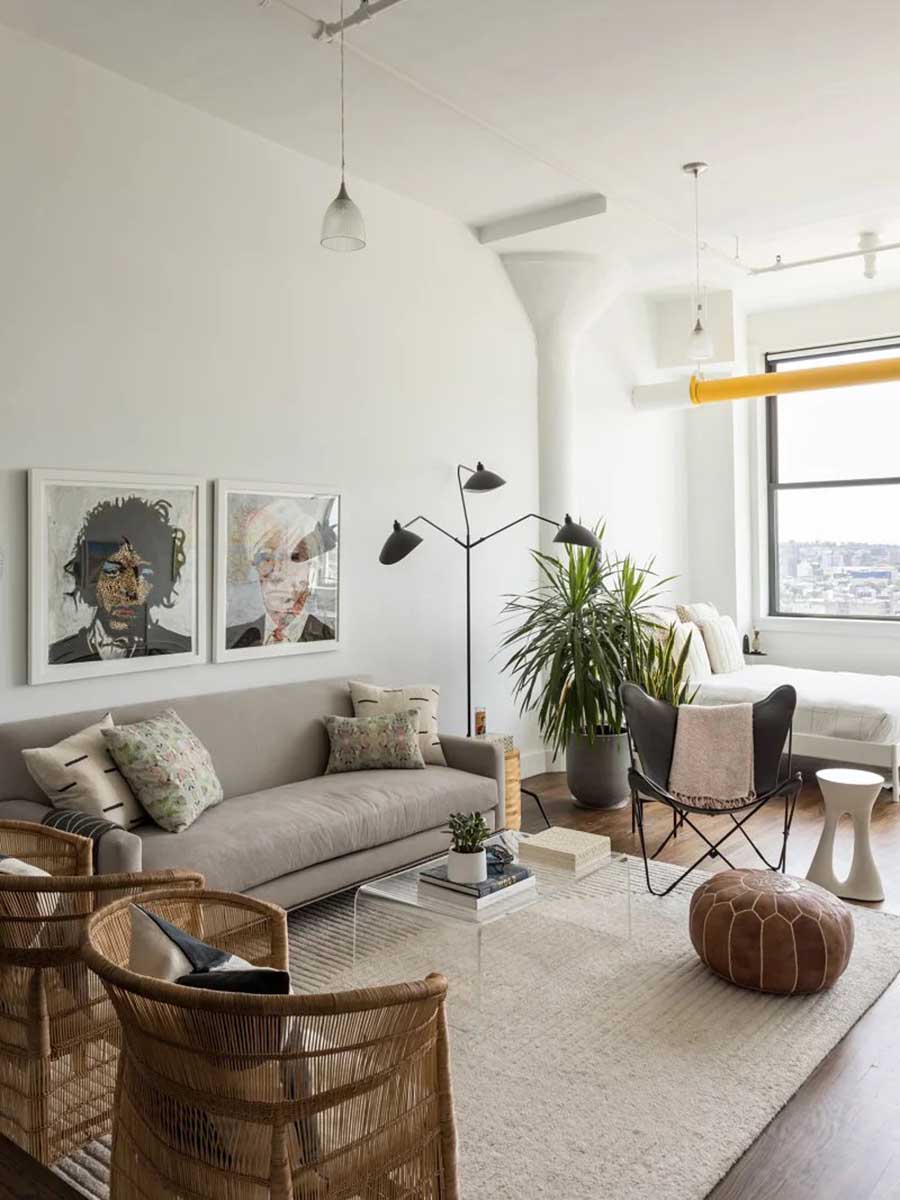 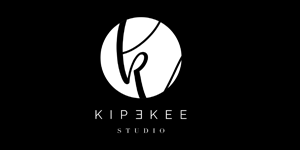 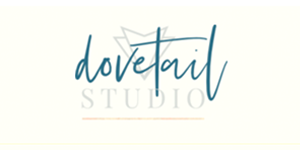 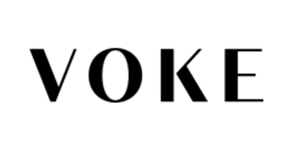 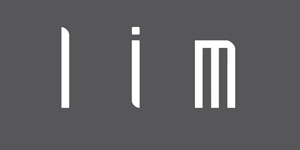 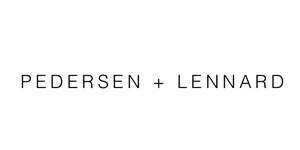 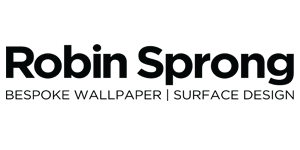